Embrace HTTP2 Protocols to Push Your Website Into the Future (Infographic)

HyperText Transfer Protocol, or HTTP, has been delivering websites and media from servers to your browser for almost 30 years. Finally, this essential protocol is getting a much-needed upgrade to HTTP2.

Let’s review the benefits, the new features and the future of HTTP2.

The new and improved protocol will revolutionize how content is delivered throughout the web leading to increased speed, efficiency, and capability.

The change was definitely needed, as the outdated version was struggling to keep up with today’s dramatically more complex websites and applications.

The protocol was also short-handed at dealing with increased rates of traffic as Internet users browse more web-based content than ever before. New technologies and increased user expectations for stability and speed also demanded an improvement to the largely static and unchanged infrastructure of the World Wide Web.

The HTTP2 infographic below shows the three requirements for your site to be able to function with the upgraded version.

Without these requirements met, the connection will be made with an earlier version instead.

Thankfully server support and browser support requirements will be naturally met as we enter into a new world that runs off of HTTP2.

One interesting requirement though, that can be seen as having advantages for the entire functioning of the internet is the requirement for an encrypted HTTPS connection through SSL.

Requiring encryption for connection is revolutionary because it will ensure that individuals and businesses that create websites have secure sites from the start.

Rather than allowing this to be an optional addition, the web will evolve into a naturally more secure online environment.

As this practice becomes popular you’re sure to see more free SSL certificate options such as OpenSSL, Let’s Encrypt, SSL for Free, and FreeSSL, which means you’ll have no excuse other than to have a secure website.

The Benefits of HTTP2

So, you may be wondering why exactly all of these changes are necessary?

Because HTTP2 removes the requirements of web work abounds, making them useless at best or counterproductive at worst. You will need to relearn some of the basics that you have known to be true with HTTP and trust that the changes introduced primarily by Google as SPDY, and now by HTTP2, are for the best and that they will enhance performance.

For example, as illustrated in the infographic above, the previous protocol versions, HTTP1 and HTTP1.1 allowed a single request to be processed at a time, whereas the upgraded version allows for more to be done in a new and dynamic way.

This process is called multiplexing, and it removes the need to concatenate CSS or JavaScript files or to sprite images in order to reduce HTTP requests as a means to make downloading quicker.

Because HTTP2 allows for processing of multiple requests and receiving of many files at once, the entire process is sped up because there’s no longer a need to wait for one file to finish before another can begin downloading.

What HTTP2 Means for You

The switch to version 2 is not only becoming easier and more painless, but it’s also making a developer’s lives easier in the long run. By conforming to the new requirements developers and website admins can expect quicker page loads, less strain on server resources and a secure, encrypted infrastructure that is exponentially harder for hackers to crack and exploit.

Ultimately this makes any website or application more readily compatible with future technologies and protocols which may make more complex use of HTTP2’s unique features.

All in all, the process does require some rethinking of old habits. Since multiple requests can now be made in parallel, for instance, it becomes increasingly more efficient to try to reduce the amount of content loaded on a page to only that which is precisely required by that page.

The number of files does not affect load time quite as it does through HTTP requests, so it is important to try to maximize the use of these efficient parallel connections.

How to Make Your SVG File Accessible for Screen Readers 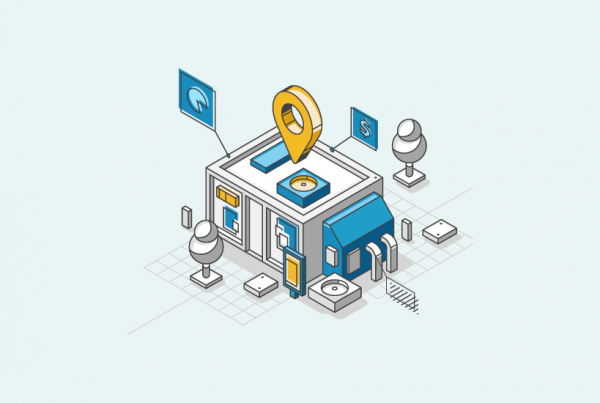 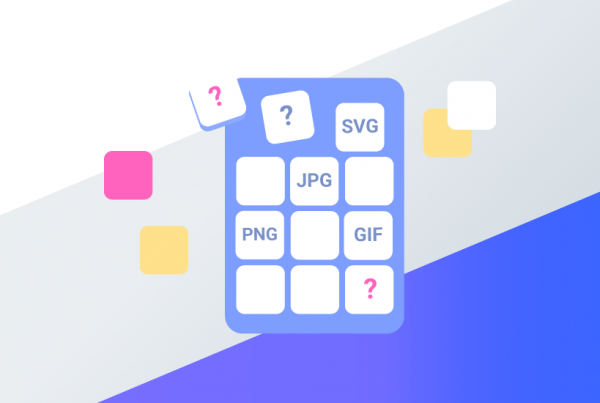 How and When to Use Different Image Formats for Web